3 Signs That Your Child is being Victimized by a Bully 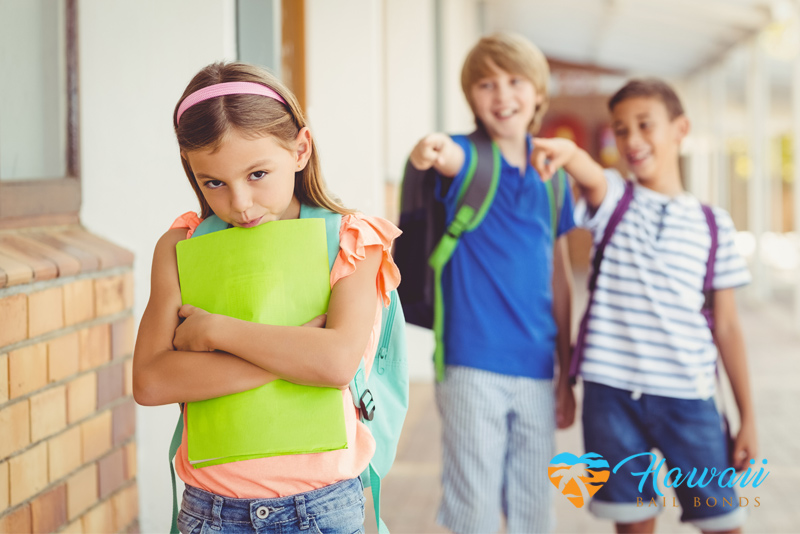 Many of the kids who are returning to school this fall haven’t attended an actual school since March 2020. While this return is good in terms of reconnecting on a social level and regaining some normalcy, it also means that once again, parents are worried about bullies.

A single bully can do an enormous amount of damage to a child. They hit the child’s self-confidence takes can haunt your child for the rest of their life. In addition to psychological trauma, parents also worry about bullying and physical abuse.

Most kids don’t report bullying problems to their parents. Catching the early warning signs and putting together a plan of action takes a great deal of diligence, observation, and communication.

The first sign that a child is being bullied is often changes to their clothing and overall appearance at the start of the school day versus the end. Yes, kids trade clothing and jewelry. Yes, kids rip, tear, and stain their clothing via innocent actions. However, if your child is consistently coming home looking bedraggled, or is hiding torn clothing, or constantly has items of clothing missing, it could indicate that your child has attracted a bully.

Look for Bruises, Cuts, and Scrapes

Active kids do get banged up while playing, but kids who are being bullied will often also be covered in cuts and bruises which is why you should ask how your child was injured. Not only should you pay attention to how they received the injury, but also to how they tell you about it. If the bruise was sustained while playing sports, your child will likely have an entire adventure regarding the wound. However, if they are quiet about the injury or try to hide it, it could indicate a bullying problem.

Kids’ personalities are in a constant state of flux. They go through stages of intense joy, irritation, and resistance. Sometimes these changes happen at a rapid-fire pace. What isn’t normal is for a happy, bubbly kid who likes school to go through a prolonged period of depression where they no longer want to socialize. It’s also unusual for your child to suddenly lose all interest in activities and friends that they have always loved in the past. Sudden and long-term changes often indicate a bullying problem.

If you notice signs that your child’s return to school has resulted in them being bullied, you’ll want to take a proactive stance before the situation leaves your child emotionally or physically scarred.