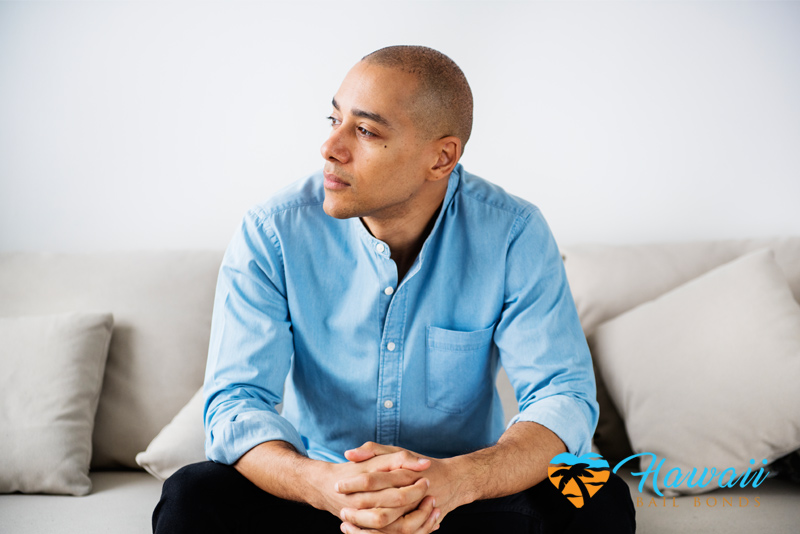 21 Sep What is Catfishing?

What we currently refer to as catfishing, which is pretending to be someone else for the specific purpose of deceiving another, isn’t a new concept. It has been happening since the beginning of time. The difference between now and all the historic cases of catfishing is that social media has made deceit and connecting with people easier than ever.

Using the term catfish to describe the act of assuming a fake identity in order to dupe another became commonplace shortly after a 2010 documentary called Catfish premiered. The documentary gave a detailed and fascinating account of a woman who was completely deceived by a young man with a Facebook account.

Catfishing could be considered a bit of a long con. The perpetrator puts a great deal of time and effort into setting up the scam. They must create a fake account, post fake photos, and come up with a good story. Most importantly they must know why they’re embarking on their catfishing escapade.

Every person has their own reason for setting up a catfishing scheme. Some people do it just because they want to see if they can have a good time. Stories like the old email con from the supposed Nigerian prince who needed money do it for financial gain. Sometimes it’s a desperate attempt to connect with someone and establish a romantic connection. There are even cases like the one involving Jonelle Potter who launched a catfishing campaign that Jonishing convinced her father and boyfriend to murder for her.

The good news is that most catfishing schemes don’t end in murder, though the victims frequently lose a great deal of money to the catfisher before the con runs its course. In 2021, 3,023 California victims revealed that not only had they become ensnared in a catfishing scam, but that they had given the person running the scam. It’s estimated that the 3,023 victims collectively lost $183,928,230. And that was just in California!

The laws surrounding catfishing are… murky.

Many states don’t have a law that specifically prohibits catfishing. What they do have are laws that deal with the outcome of catfishing, such as extortion and fraud. If convicted of either offense, the person who perpetrated the catfishing scheme will be a felon and likely spend some time in a state prison. It’s also highly likely that additional crimes such as identity theft (if you assume the identity of a real person for your catfishing scheme,) phishing, and electronic harassment.

catfishing online, dating online, how to spot a catfish, identity theft, online dating, online scam, what are signs of catfishing, what is catfishing