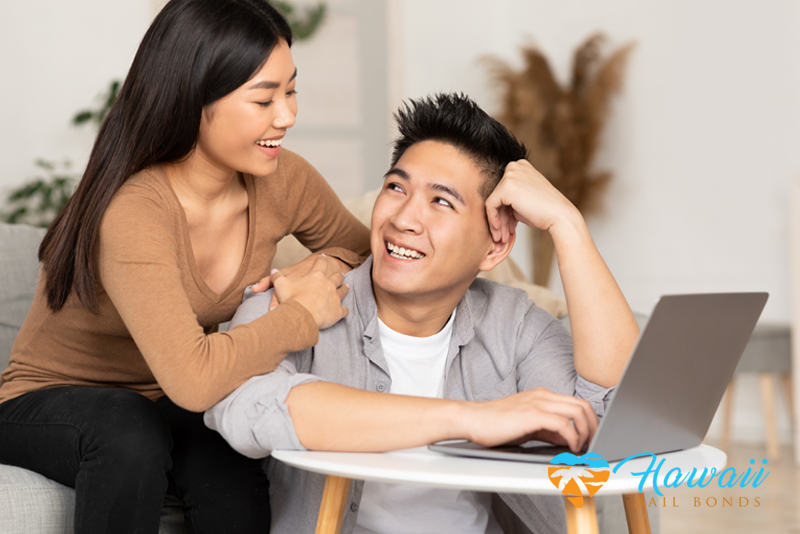 When you are making a big purchase, you already feel like you are spending enough money. You don’t need any extra charges or fees added to the final price. If that were to happen you might seriously consider not making the purchase. That works for normal situations, but not so much when you are trying to bail someone out of jail.

It is no secret that bail is expensive. Most people need to hire a bail agent to make the cost more affordable. While this does help, oftentimes bail bond companies will then ask for something more, usually in the form of collateral. This is when something of value, usually equal to the amount of the bail bond, is pledged. If the client fails to pay for the bail bond, then the company gets to keep whatever was used as collateral.

This adds a lot of stress to an already stressful situation. No one wants to have to pledge collateral, but they also want to get their friend or family member out of jail. This means that if they want to do that, they are going to have to pledge something of equal or greater value to the bail bond. Due to the price, this is usually a car or house.

Nobody wants to risk losing anything so important, which is why many people turn to Hawaii Bail Bonds. We do things a little differently here at Hawaii Bail Bonds. For most of our bail bonds, the only collateral we need is the signature of a working co-signer. So long as someone who is currently working signs for the bail bond, then we won’t need any other collateral. This way, you do not need to pay any extra, or risk losing something important to you.