Can You Go to Jail for Online Scams? 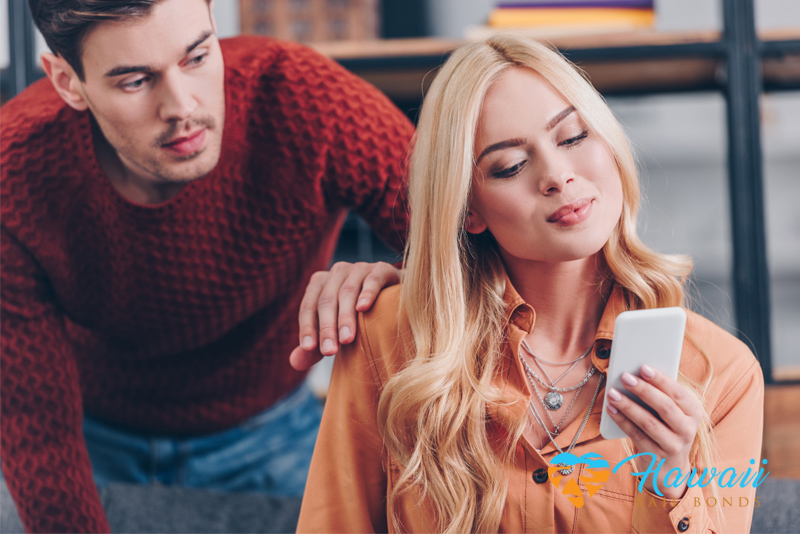 17 Aug Can You Go to Jail for Online Scams?

If you’re wondering if you can go to jail for instigating an online scam, the answer is yes.

If your wondering if you will go to jail for an online scam you’ve run, the answer isn’t as clear.

The first thing you need to understand is that it doesn’t matter what you’re doing, if you’re using a dishonest method for getting money out of people, you’re running a scam and that is always illegal. It doesn’t matter if you managed to acquire $20 or $20,000, the scam was still illegal. If the police catch on to what you’re doing and have enough evidence, you will be charged.

The types of internet crimes individuals have been charged with include:

The amount of money you collected via the online scam will influence whether you’ll go to jail if you’re convicted and also how long you’ll be imprisoned.

If the scam had minimal financial consequences, it’s likely that you’ll be charged with a misdemeanor. While the sentencing could include a year in jail, the judge may decide that you only have to pay a fine or do community service. You could also be placed on probation.

If you acquired a larger sum of money, it’s likely you’ll be charged with a felony. In that case the likelihood of you being sent to jail increases. If you’re convicted, the consequences could include being sentenced to time in a state prison, massive fines, and felony probation. The number of victims involved in the scam as well as your criminal history can also play a huge role in how much time you spend in jail as a result of internet crimes.

A stint in jail will likely be only one of the hardships you face following a guilty conviction for perpetrating an online scam. It’s likely that your victims will decide to file civil suits against you as well.