Early Warning Signs that Your Partner is Dangerous 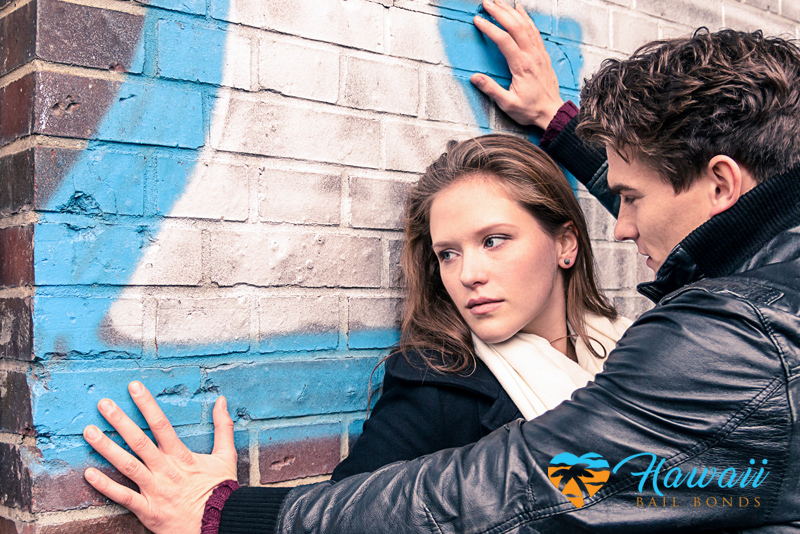 18 Jan Early Warning Signs that Your Partner is Dangerous

One of the things many domestic abuse victims say is that they never thought that it could happen to them. Another comment is that they simply didn’t recognize the early warning signs.

The truth of the matter is that many people don’t know that most relationships have red flags that could serve as important signs that it’s time to get out of the relationship before your partner becomes dangerous. Heeding these early red flags and removing yourself from the relationship early is the best way to preserve your mental and physical health.

If your partner frequently succumbs to bursts of aggression, particularly if it’s aimed towards you, a pet, or others, treat it as a red flag. Yes, everyone has bad days. Yes, everyone does get angry from time to time, but when that aggression causes a person to punch holes in a wall, kick a dog, make a threat, or grab you, your partner hasn’t learned how to properly manage their anger.

The fact that your significant other gets jealous when others are around you might seem cute at first. It might even make you feel more loved, but possessiveness can go to far. Signs that your significant other’s jealousy is becoming dangerously possessive include that they think you’re deliberately trying to make them jealous, that the jealously leads to physical and verbal aggression, that they are actively trying to cut you off from your friends and family.

One of the hardest red flags to catch is manipulation. Many abusers are geniuses when it comes to manipulation. They are so good that it can be difficult to realize that you’re being manipulated. If you frequently find yourself doing things you wouldn’t normally want to do, or if you notice that your partner constantly uses emotions, particularly guilt, to change your mind about situations, people you like, and attending events, they’re a manipulator and you should proceed with care.

Pay Attention to How Friends and Family Feel About Your Partner

The odds are good that the people who truly love you the most will be the first to notice that something simply isn’t right about your significant other. If they say that you’re changing, or that they have a bad feeling about your partner, ask them to clarify. While it’s okay for one or two friends to simply not like your new partner, if everyone mentions the same red flags, or if it’s someone who is usually an excellent judge of character, give yourself some time and space to evaluate your relationship and determine if your friends and family are right and that your partner isn’t actually as perfect as you think.

Most people automatically assume that domestic abuse situations always involve an abusive male and a female victim. The truth is that women can be as abusive as men, which is why everyone needs to be mindful of red flags when they are involved in a relationship.