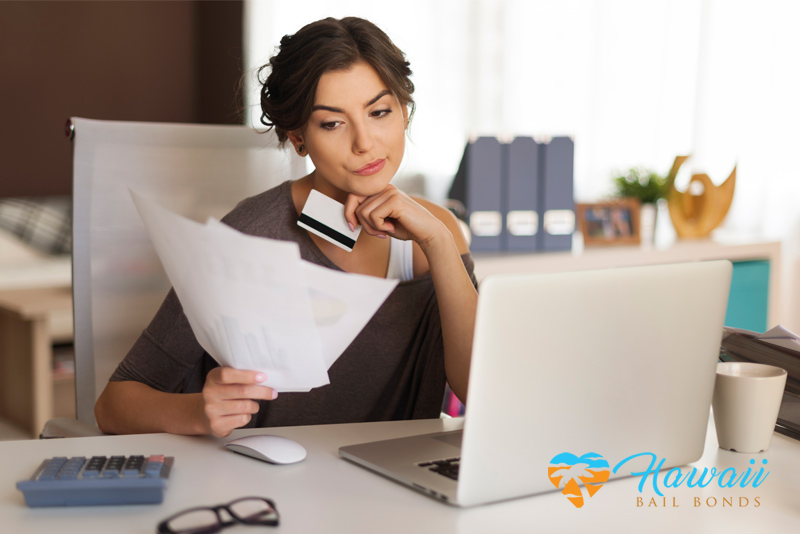 Most people don’t plan on getting arrested and even fewer people have thought to set aside bail money when they were planning their budget. Most of us are living from paycheck to paycheck and only just managing to make ends meet. That means when you are arrested, even a relatively small amount of bail seems like a huge amount of money.

On the other hand, if you don’t make bail and must stay in jail until your court date, you will likely lose your job since you won’t be able to work. The lack of income means you’ll fall behind on your monthly bills which will lead to you losing your home, car, and anything else that isn’t yet paid. This damages your financial history and puts a serious strain on your relationship.

The stress of trying to make bail is enormous, particularly when the funds simply aren’t available. Many people ultimately decide to plead guilty, even though they are actually innocent, simply so they can resolve their case and go home. As a result, they often take a plea deal that isn’t good for them and leaves them with a criminal record.

Rather than put yourself in an undesirable legal situation, contact Honolulu Bail Bonds. We have been in the bail bonds business for decades and understand that every single client’s situation is different. We also understand how tight money which is sometimes is why we created a flexible payment program that’s designed to help people in your exact situation be released from jail as quickly as possible.

One of the things that sets us apart from other bail bond agencies is our willingness to work with every single client and explore financial options. Many times we’ve been able to create a customized payment plan that allows the client to pay our fee, be released from jail, and not have to make any serious financial sacrifices. The payments are always zero-percent interest.

Our flexible payment plan is just one of the reasons you should consider Honolulu Bail Bonds for your bail needs. Additional reasons to contact us include: